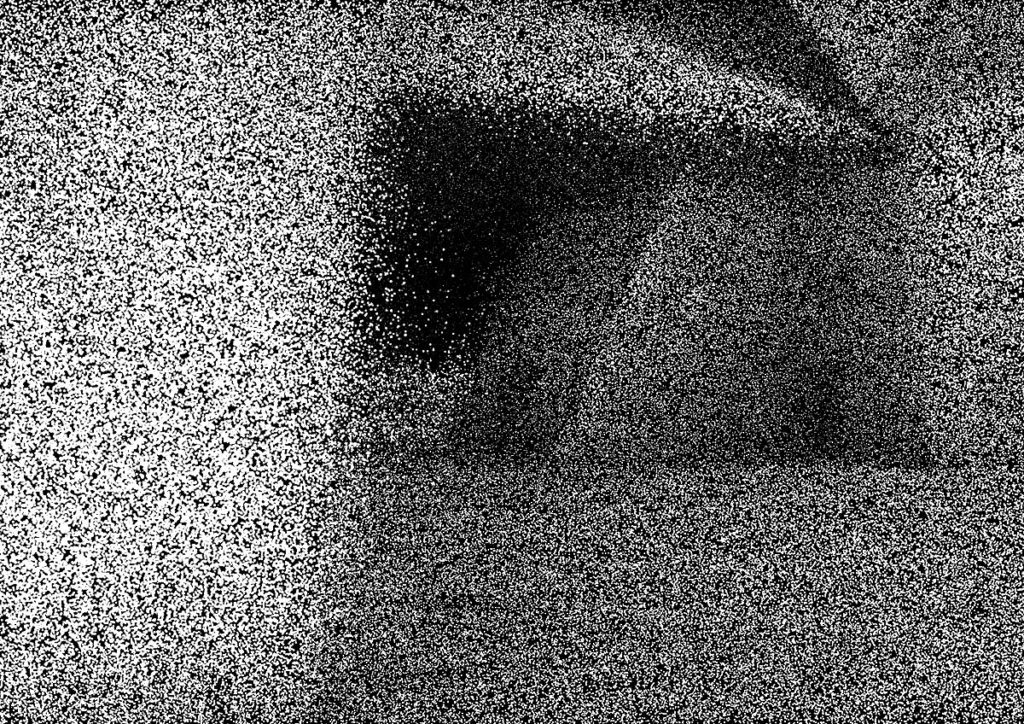 From 2053 onwards, the ecological disaster and the successive bankruptcies of the great powers forced part of the population to flee the planet Earth to reach Mars. Faced with a loss of confidence in the traditional economic system, a new monetary model is being tested: one based on oxygen.

The Hypoxie project questions through design fiction the future of money, its representation and its link to power. Taking up the current economic mechanisms, the darker aspect of the consequences of such a system, based on a vital resource, refers us to the dysfunctions of our own society: speculation on raw materials, economic and social inequalities, the manipulation of monetary trust, or the imposition of an economic system. 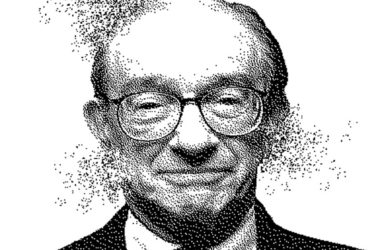 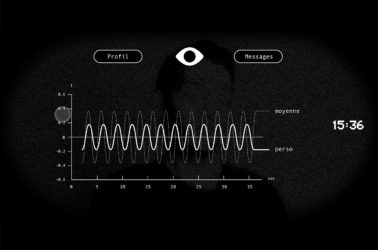 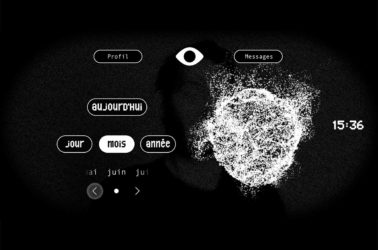 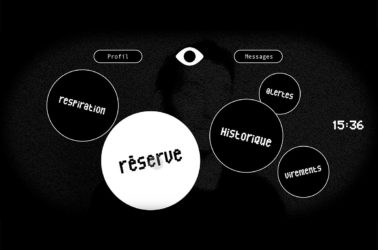 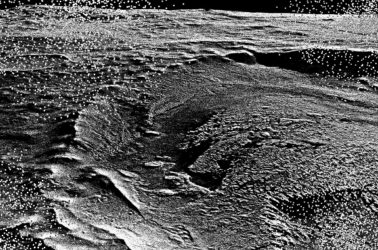 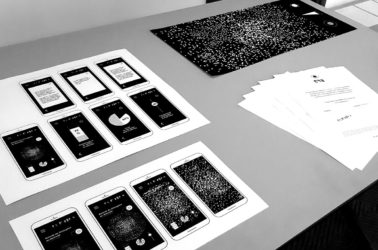 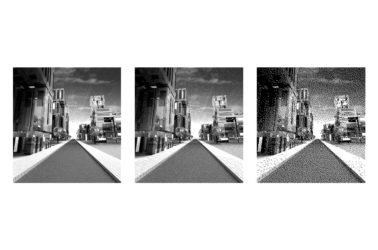 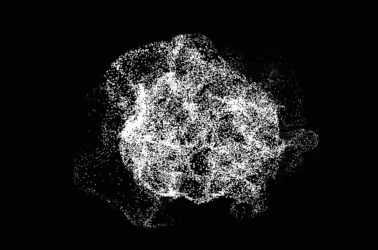 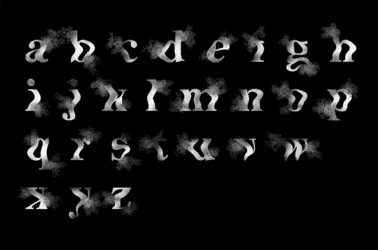