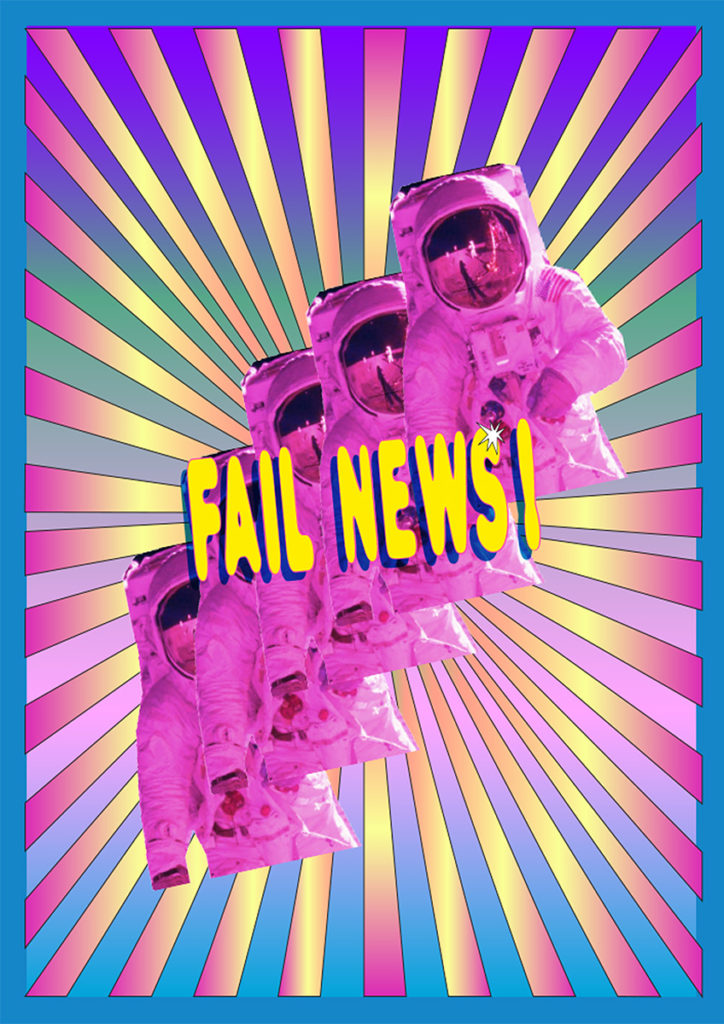 The goal is to consider fake news as a game. The idea is not to impose a truth or to sort out information, but only to show the phenomenon from a different angle. Thus it will be possible to teach something to players with a 3-week long game which is named :  « Fail news, the fake news game thanks to which you can win 45000€ ! ». Players will think they have been winning money until the last day (April 1st), but the final amount will be a fine as planned by the law. The different formats of the game use the same graphic codes as those of the games of chance, though keeping the humorous tone of April fool. 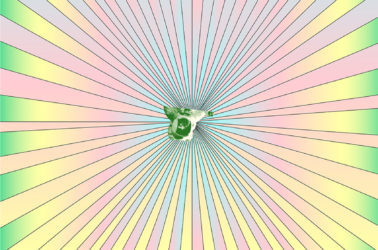 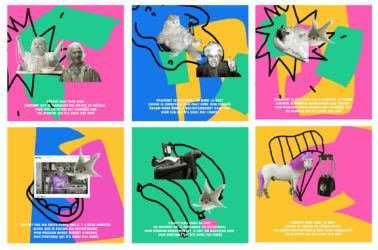 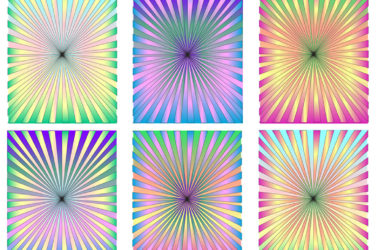 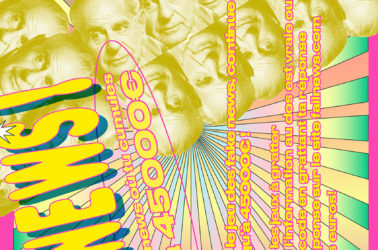 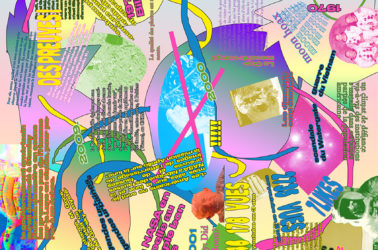 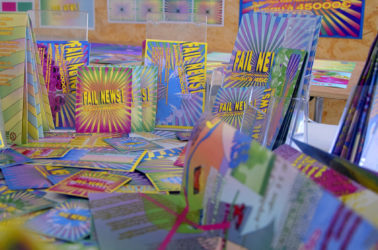 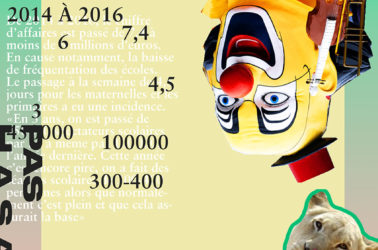 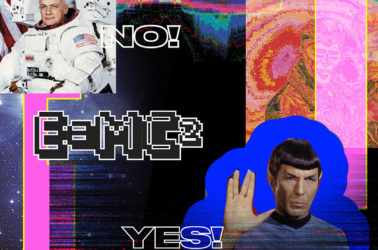 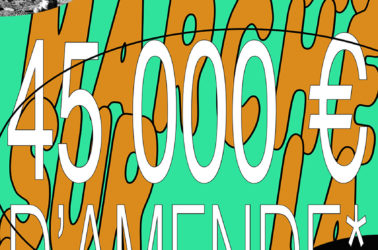 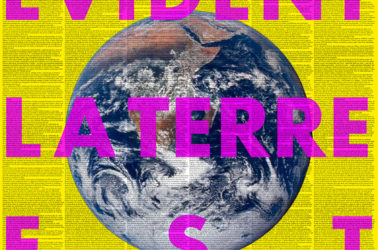 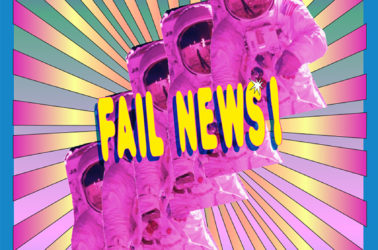