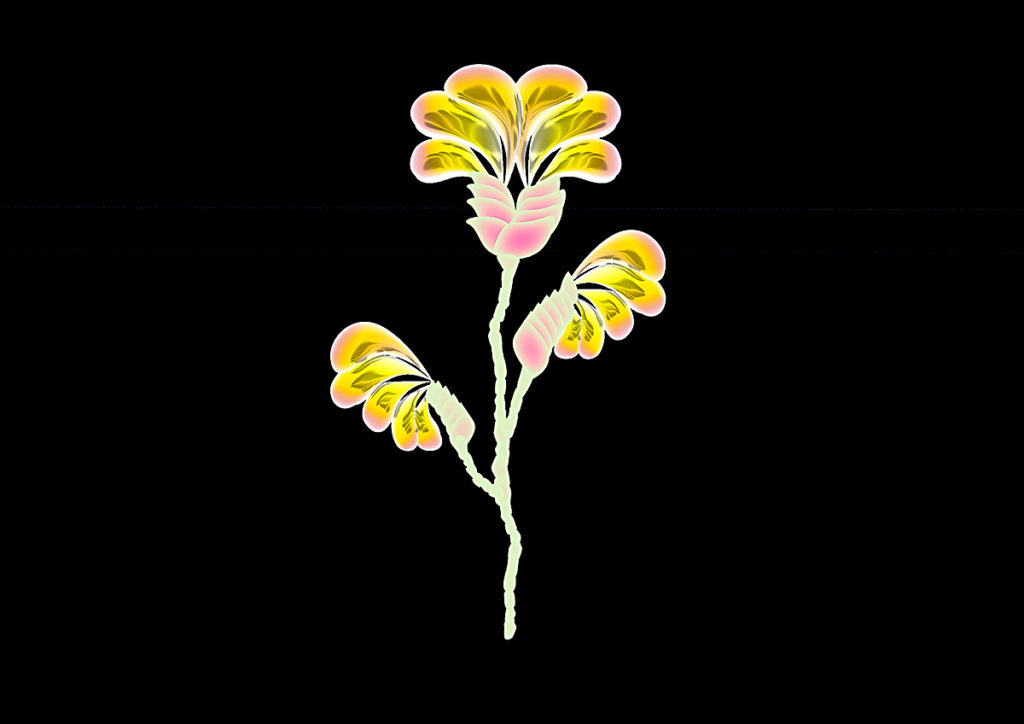 Agora Flore is a game which involves the inhabitants of Vénissieux. Thanks to an app and using augmented reality, they are going to build a surrealistic garden in their city. The aim of this initiative is to develop positive and civic behaviours, making the inhabitants work on a shared project.

The roots of this project came from a parallel between the urban and the natural world. A city and its inhabitants are linked in the same way as plants and insects are. Thanks to this analogy, we actually see the city with a new perspective. The natural complexity allows players to express themselves in a poetic and sensitive way.

Video game and augmented reality can be seen as mediators between the inhabitants and their living place. Thanks to these tools, people visualize the issues at stake in their own city.