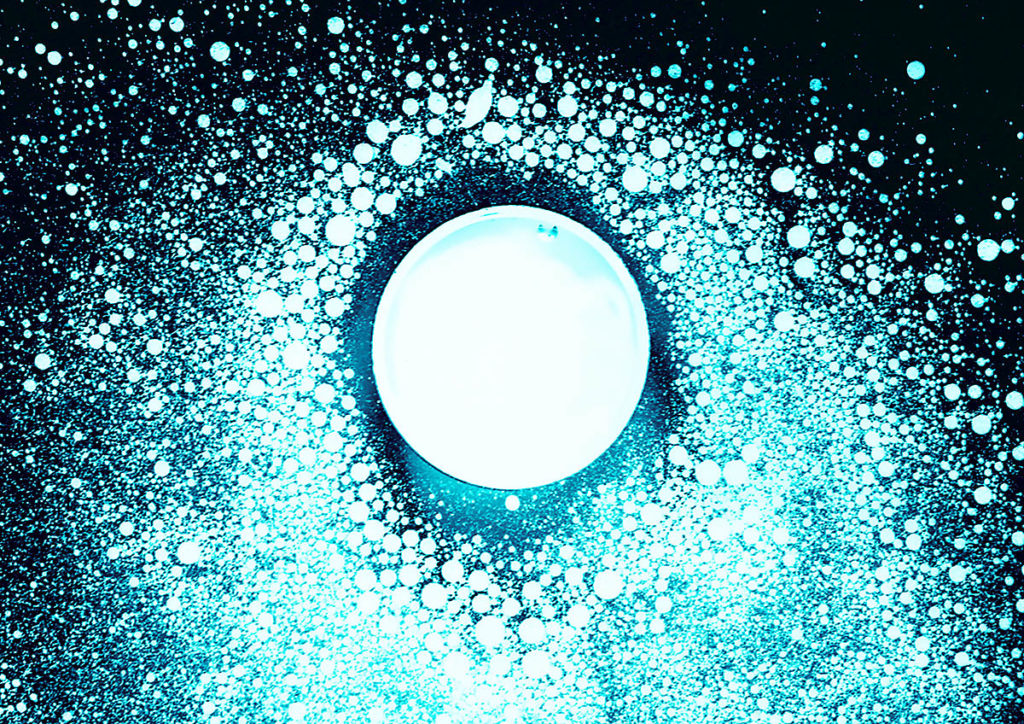 Virtual reality will never replace a true travel experience. Yet could it extend the territory of traditional travel and allow us to live experiences which would be impossible to achieve in the real world?

« Two to midnight » is a reflexion about what an immersive trip into a nuclear reactor could be. This project aims at conveying an ultimate experience thanks to the confrontation between story telling, images, sounds and interactions. It is about showing a fantasized and symbolic trip which escapes representation, at the core of a nuclear power considered by many as a myth, somewhere in-between good and evil, fascination and fear, life and death. 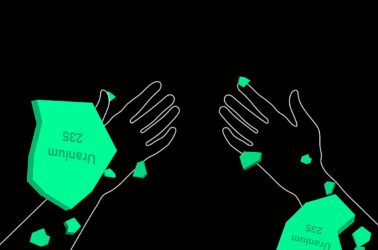 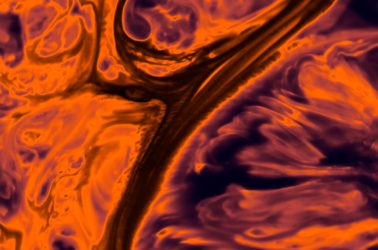 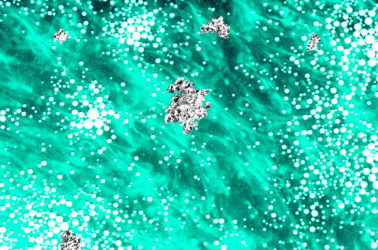 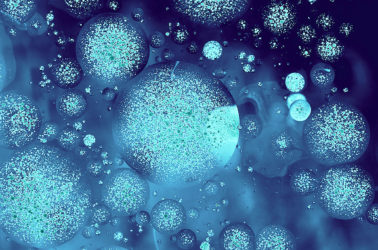 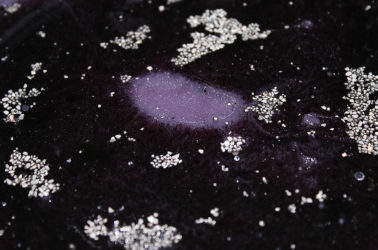 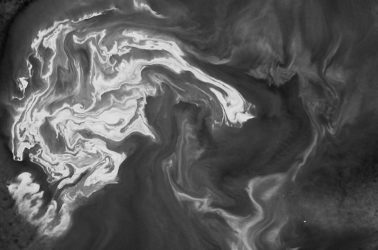 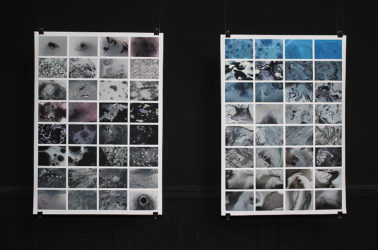