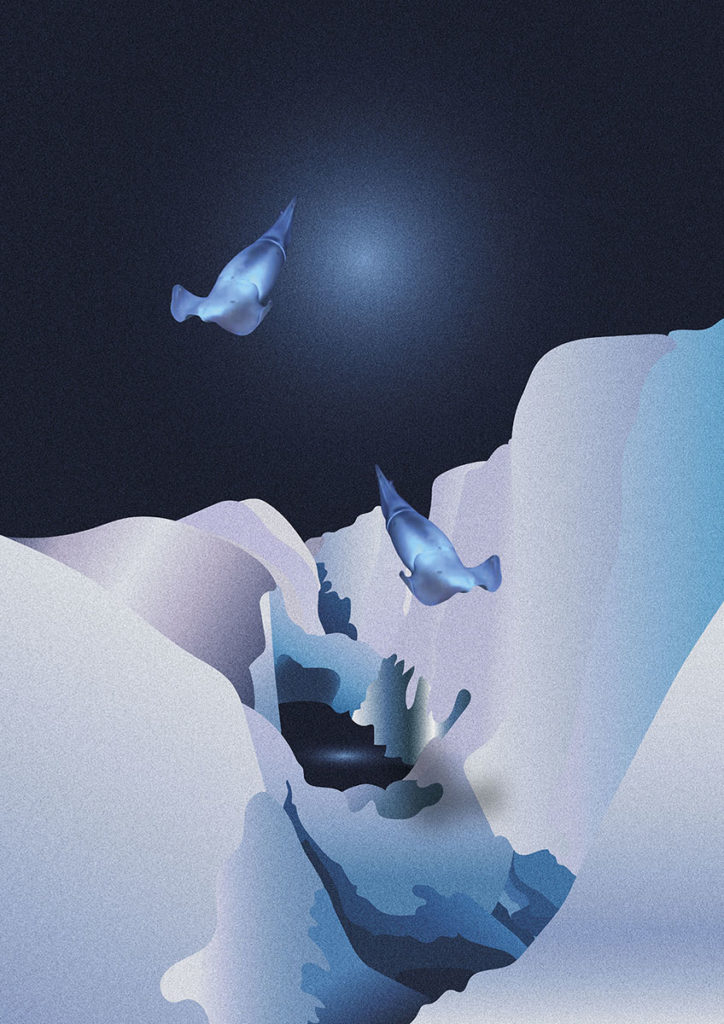 I have chosen to work on space exploration, because space is the ultimate travel, only accessible by images, dreamed over and over. I want to show the inexperienced people’s point of view, those who remain backstage and invent space, somewhere in-between fictional and scientific images. (Yet our fantasies, characteristic of our humanity, naturally spread into this empty space.)

Space probes are drifting into a place we can only speculate about. Space probe Voyager 1 testifies to humanity and is, as said in the media, out of the solar system. It personifies humanity and at the same time it is being sacrified by humans.

However, designed to last and eternally propelling forward, Voyager 1 is escaping from earth influence to find its own place. Indeed, 2025 will mark the end of the transmissions between Voyager and the Earth, but humanity is not giving up on it anyway — the space probe is becoming independent.

Continuum is a science-fiction design, that opens up viewers’ imagination to distances and cosmic phenomena that a tiny spatial probe is experiencing. 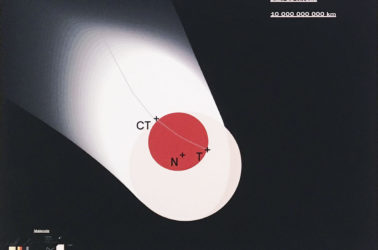 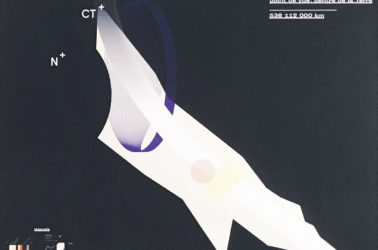 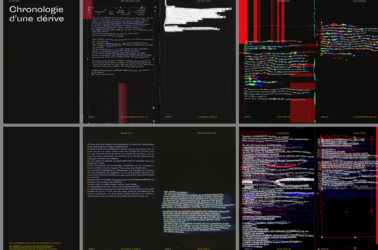 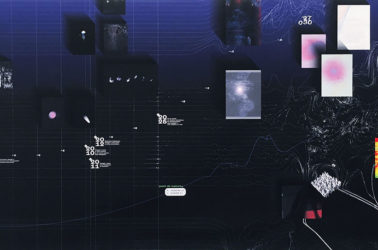 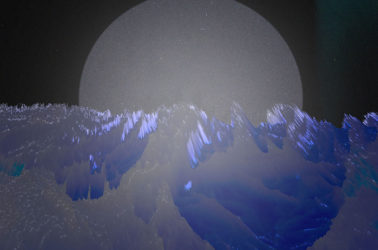 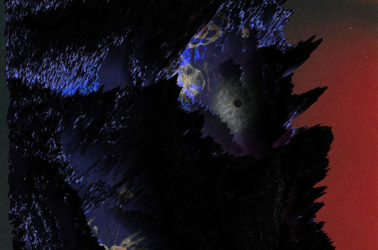 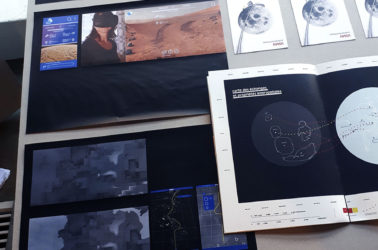 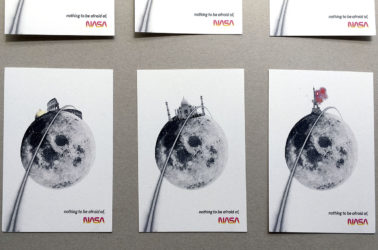 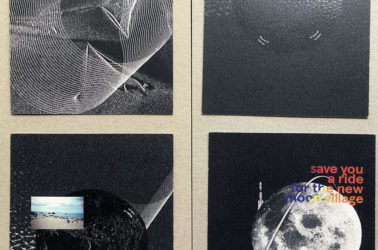 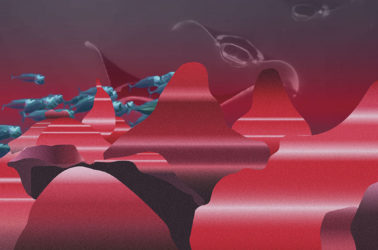 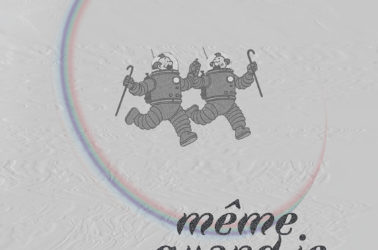 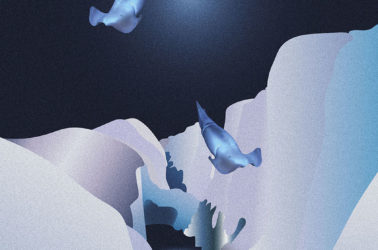